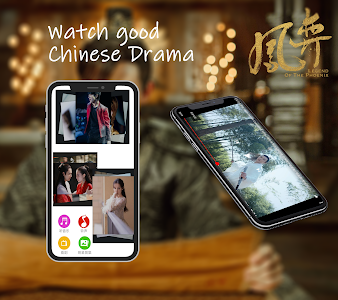 👍TV series soundtrack
✨1. The theme song of a hit show such as
Episode from the first episode of "Dead Words" TV series Twilight
"The Twin Flower Legend" TV series long-term ending theme
"Handsome Siblings" Jin Zhiwen's "Double Pride" the ending song is "Open Heart" sung by Liu Xijun
✨2. Classic drama theme song
"A Dream of Red Mansions" casts eyebrows in vain and the theme song of the TV series "What Eve Tonight" is "What Eve Tonight" by Xu Jiaying
"Sunny Evening" Theme Song of Midsummer Evening Sunny
"Forever" is main soundtrack for "The Wind and Cloud Dominates the World" and so on. . .
These TV series soundtracks you can also save them as your phone ringtones

Any questions please send an email to: [email protected] we will deal with it within 24 hours.
Show More >