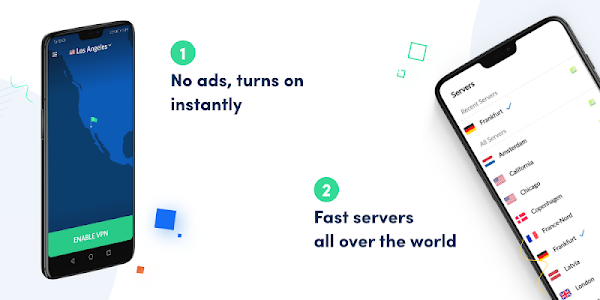 Note: BigMama VPN is not available in the Islamic Republic of Iran due to local regulations.

BigMama VPN is based on the latest VPN technology which is faster safer and just better in every possible way.

And BigMama VPN is really free. You pay nothing ever.

Unlike other "free VPN" apps we do not make you watch ads.

Forget those "Connecting..." spinners. BigMama VPN turns on in a blink of an eye.

** SERVERS ALL OVER THE WORLD

We have secure servers located on all sides of the planet. Our technology allows us to push updates to the server list very quickly if a server is blocked by local authorities or goes down.

Also switching from one server to another is super-fast.

BigMama's VPN protocol has a much lower overhead and a fast carrier layer - it uses less data and transmits it much faster.

While BigMama VPN is installed on your device we may transport other customers' traffic through it.
For details refer to our Terms and Conditions.

--
Note: BigMama VPN is not supported in the Islamic Republic of Iran due to local regulations.
Show More >