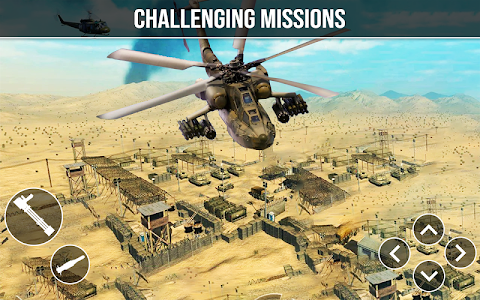 Gunship AirStrike airplane Flight simulator is helicopter battle game that you can play for enjoyment in your free time. This game is build with smooth helicopter controls that will make your playing experience more amazing and great. Gunship AirStrike battle Arena Game 2021 is build with high quality graphics that will look attractive for your eyes. This action game allows you to fly your powerful combat helicopter in different challenging environments. Gunship AirStrike airplane Flight simulator Game allows you to attack enemy and destroy them as fast as you can to prove yourself a gunship airstrike master but remember that you should be careful while attack enemy because they will quickly attack back to destroy you. This helicopter and airplane Flight simulator flying action game will make your helicopter battle more challenging and enjoying. So what you are waiting for ?. Get ready for airstrike flight pilot battle and enjoy the fun of 3D flight in different challenging environments.