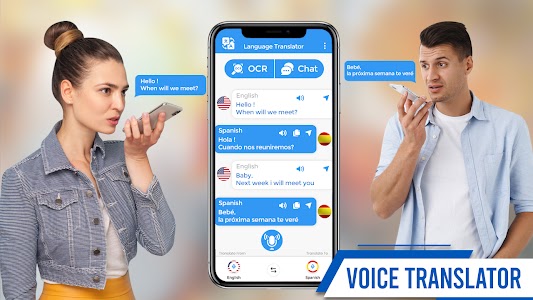 On screen translator & Dictionary app use Accessibility Service API for users in order to copy text to translate and buy pro version of translator no ads. This app doesn’t get personal data and does not breach your privacy.
Show More >