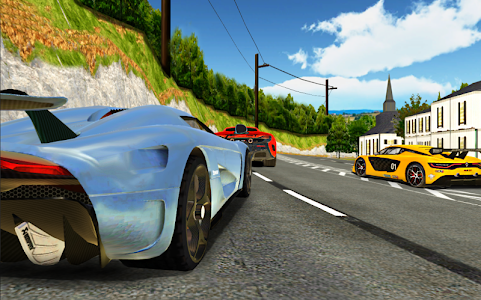 Do you like car crashing fury races games? Furious Death car Race ® is even more. Fight for your freedom and dodge you Play in Furious Death to car Race games against the fastest racing rivals beat them!

KILLER GARAGE
Choose between Eight of cars and modify them! Sports cars

POWERFUL BREAKERS
Equip your cars with power-ups and beat your opponents in seconds. Increase your driving skill and improve your technique to survive in the asphalt tracks! Are you the best driver in this car racing game.
Show More >