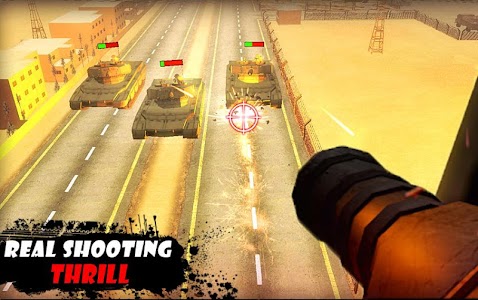 Helicopter Missions :
Whole area is hostage by terrorist you are frontline helicopter shooter with fully equipped advance weapons AK-47 assault rifles RPG Bazooka and machine guns in helicopter. Cross the secret enemy military helicopter area behind buildings and Air Attack Helicopter Games Army Helicopter Strike on them. This air attack helicopter belongs to you as a Army frontline commando shooter you have to shoot all enemies and clear the army area. In this Air battle chopper you have to take down all enemies helicopter.