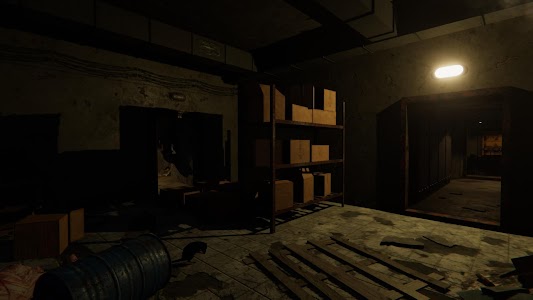 DeadTubbies 2: The Reason is a game parodying the once
popular children's animated television series "Teletubbies".

The game tells us an alternative horror-story of the nameless
teletubby-security....

This game is a backstory of the sensational story about the
teletubbies (DT:TLM). The story is set not long before the
catastrophe in the eastern catacombs (a little more than a
month before Phil's arrival).

Do you want to learn what happened at the beginning of this
nightmare being kept in suspense and worrying about such an
extraordinary protagonist throughout the game?