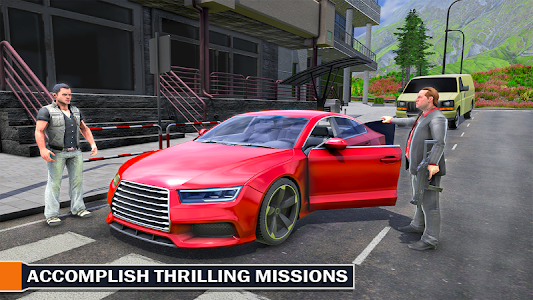 Life is a Game : Women's Life