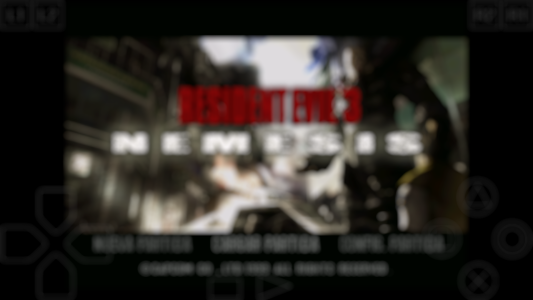 Emulator for action videogame of the genre Survival Horror. The protagonist has to escape from Racon City where due to not having listened to the warnings of the survivors of the incident in the Umbrella company the T-virus was spread by rats in just a couple of hours infecting the whole city and transforming almost all its inhabitants into living dead. In this game Jill will not only have to deal with hordes of zombies and creatures infected by the virus in their attempt to escape from the city to survive but will also have to face a new enemy: a biological weapon your nemesis. What are you waiting for? Live this escape full of action!
Esta aplicación está programada para los amantes del juego residente evil 3 y existe para que otros fanáticos disfruten jugando este videojuego.